Compare critical Theraphi frequencies – with the below article using 81 and 131 hz for rejuvenation: knowing the actual physics of negentropy enabled us to optimize
-from Dan Winter’s – origin of negentropy- physics ; theraphi.net/static 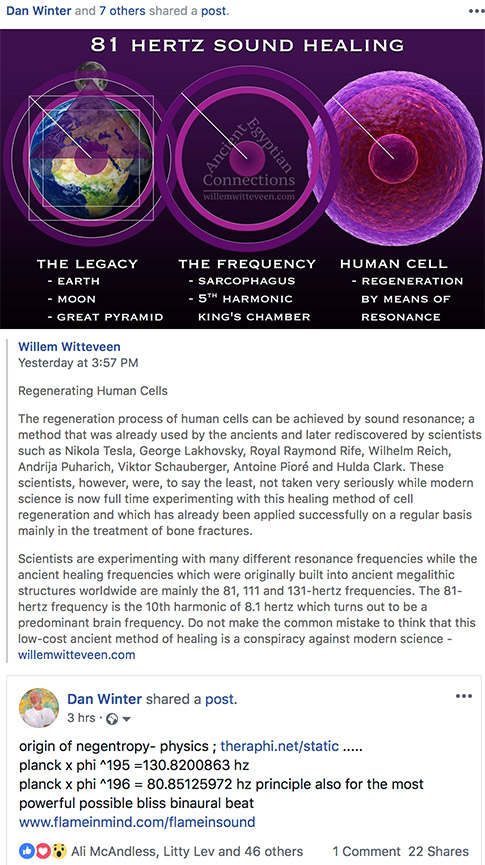 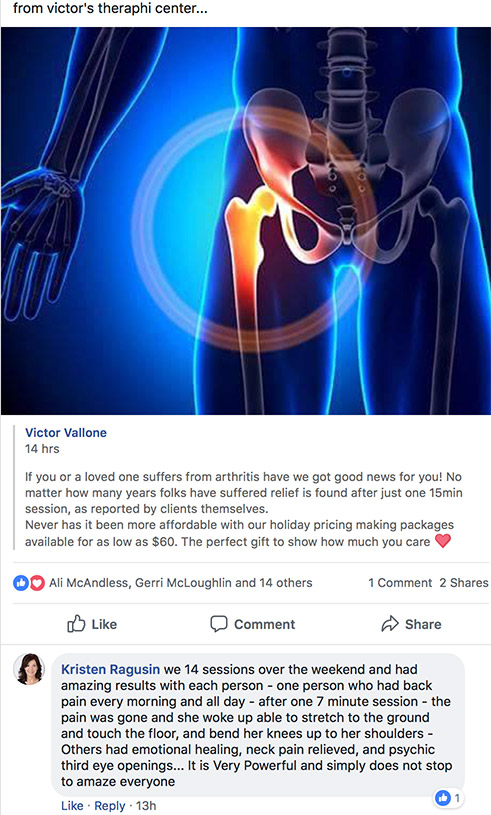 The regeneration process of human cells can be achieved by sound resonance; a method that was already used by the ancients and later rediscovered by scientists such as Nikola Tesla, George Lakhovsky, Royal Raymond Rife, Wilhelm Reich, Andrija Puharich, Viktor Schauberger, Antoine Pioré and Hulda Clark. These scientists, however, were, to say the least, not taken very seriously while modern science is now full time experimenting with this healing method of cell regeneration and which has already been applied successfully on a regular basis mainly in the treatment of bone fractures.

Scientists are experimenting with many different resonance frequencies while the ancient healing frequencies which were originally built into ancient megalithic structures worldwide are mainly the 81, 111 and 131-hertz frequencies. The 81-hertz frequency is the 10th harmonic of 8.1 hertz which turns out to be a predominant brain frequency. Do not make the common mistake to think that this low-cost ancient method of healing is a conspiracy against modern science – willemwitteveen.com 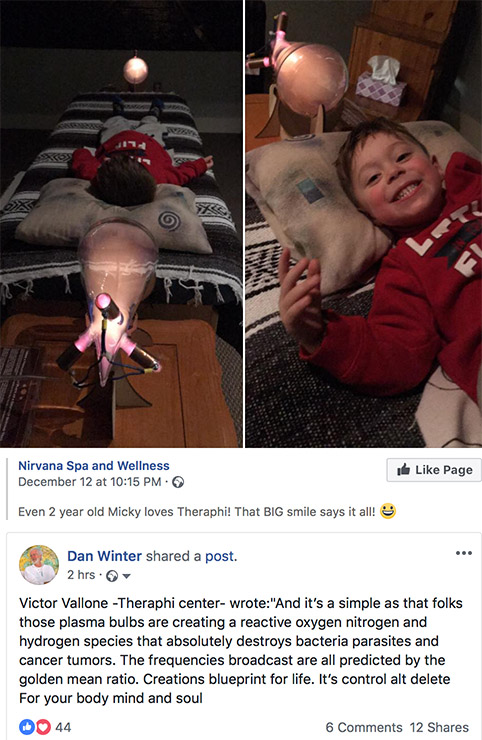