I sensed a sudden rush of energy. I felt blissful, euphoric, totally focused. The next few days were spent with a renewed sense of passion and vitality. The Theraphi is epic! 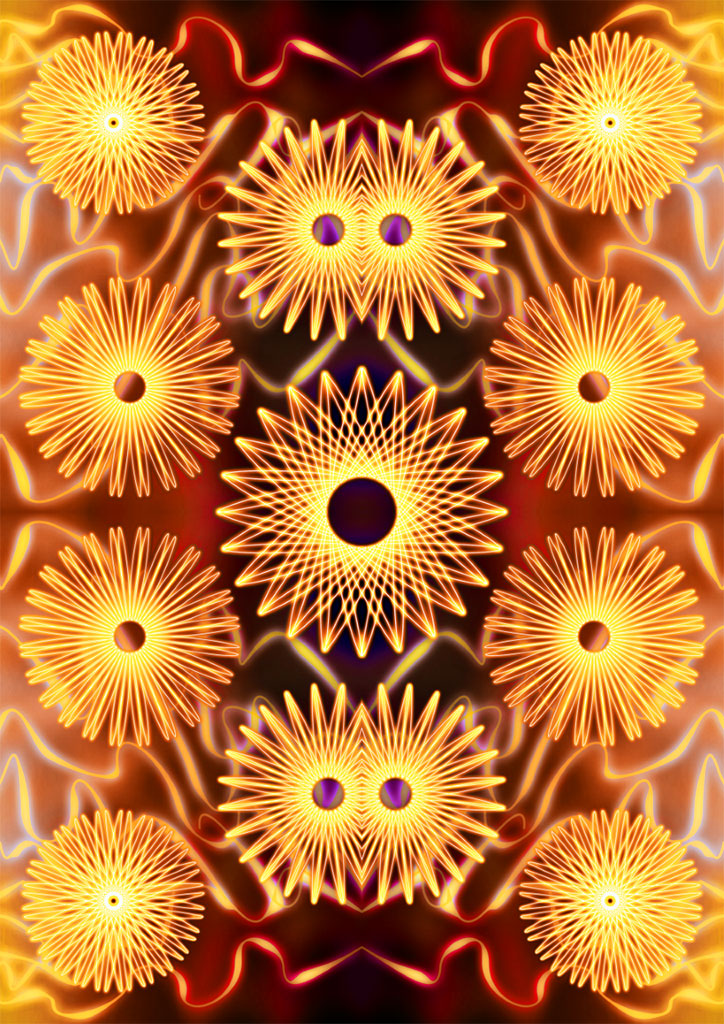